There are four mechanisms that hold particles to a surface：

for particles less than 100 microns in size, gravity is not the strongest force holding the particles to a surface

electrostatic forces may be minimized through use of static elimination devices

van der Waals forces are independent of humidity and static 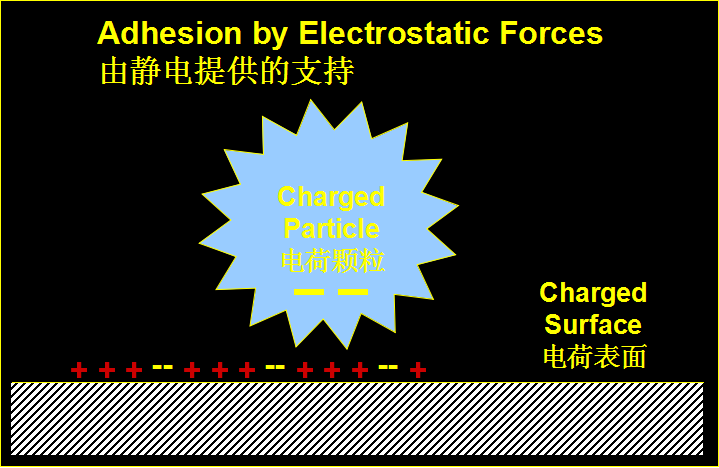 caused by thin liquid layer between a particle and a surface 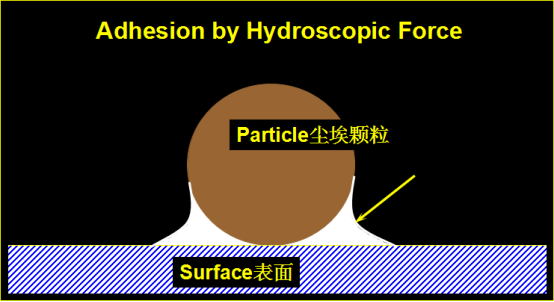 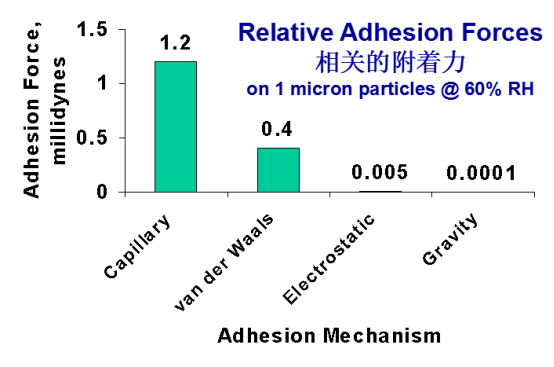 Particles are held to surfaces by a variety of forces

These forces vary according to many factors including particle size and shape, surface texture, and humidity

If you have any interested in or want to get more details,

Myesde will remain true to our original
aspiration,work hard for a glorious future with
our united efforts.Keep in mind the mission and
together we lead the clean to the world!